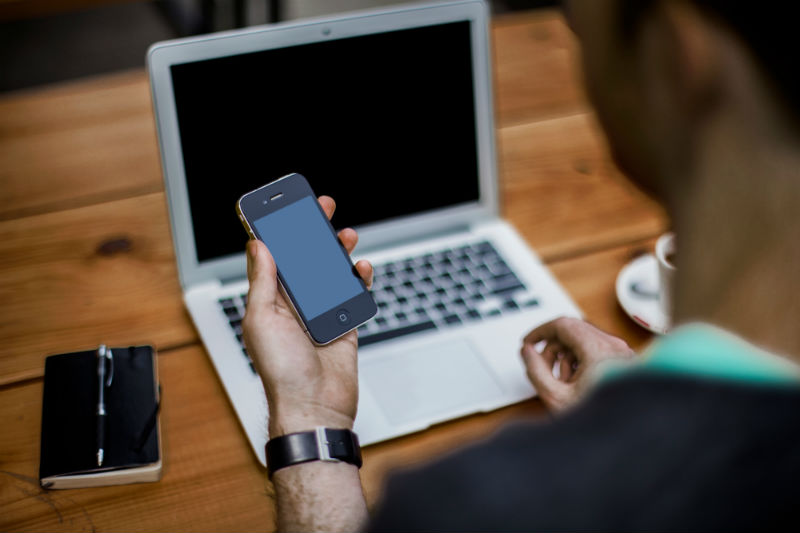 The Facebook Journalism Project, announced this week, is the company’s biggest effort to date to build a news ecosystem into the network.

The project, announced on the Facebook Media blog, includes a number of programmes to engage news organisations, journalists, and consumers in creating and sharing news.

Facebook has rolled out several initiatives in recent years to help new organisations make greater use of its network – from tools like Instant Articles and Facebook Live to short courses to help journalists use these tools – and much of the project will simply expand on the work the company has already done in this sphere. However this week’s announcement also addresses the need to provide all its users with a better understanding of how to judge the credibility of the news stories they see.

This move comes in the wake of recent controversies over the proliferation of fake news on Facebook, and while the post does not address this directly it is clear the company is taking seriously its responsibility to educate users in news literacy.

According to Facebook’s director of product, Fidji Simo, who announced the Facebook Journalism Project, the project will operate under three strands – collaborating with news organisations, and providing training and tools for both journalists and news consumers.

“We know that our community values sharing and discussing ideas and news, and as a part of our service, we care a great deal about making sure that a healthy news ecosystem and journalism can thrive,” she wrote on the Facebook Media blog.

“That’s why today we’re announcing a new program to establish stronger ties between Facebook and the news industry. We will be collaborating with news organizations to develop products, learning from journalists about ways we can be a better partner, and working with publishers and educators on how we can equip people with the knowledge they need to be informed readers in the digital age.”

This strand of the project will see Facebook expand its work with partner news organisations to create new storytelling formats for the network, as well as improve existing formats such as Facebook Live and Instant Articles.

Following feedback from editors, the network is already working on plans to develop Instant Articles to allow publishers to share multiple articles in a single update. 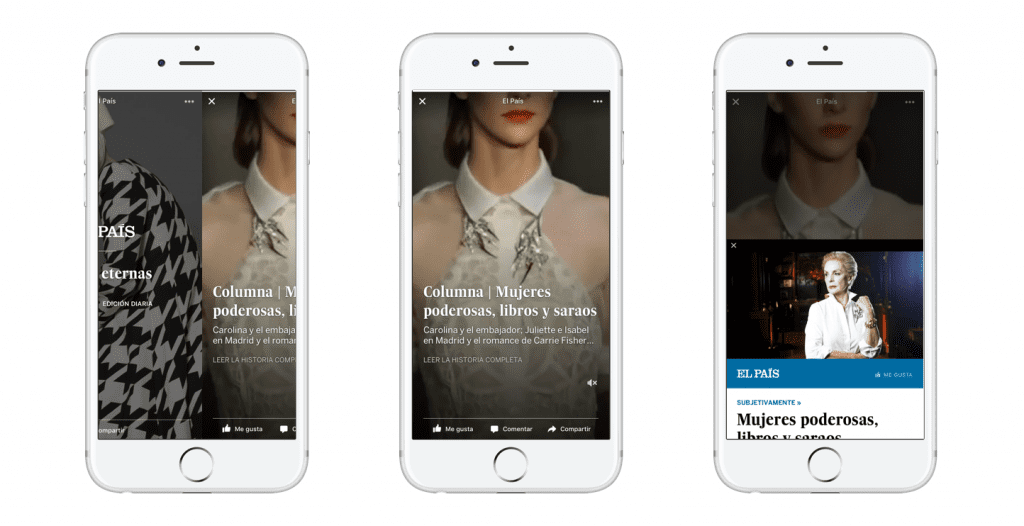 The company will also work with news organisations on monetization and developing new business models, with an emphasis for now on how publishers can use the network to build subscription funnels. A pilot project will see the network partner with German media giant Bild to offer free trials to engaged users from within Instant Articles.

The company is also exploring what it can do to support local news specifically, and smaller publishers in general, and while this initiative is only it a very early stage it will be interesting to see what Facebook comes up with.

Facebook also plans to launch a programme of hackathons where Facebook engineers will work with news developers to solve problems and create new products, and to expand on its ongoing work of engaging with publishers and sponsoring journalism conferences.

The company plans to expand its existing learning tools for journalists, which it aims to provide in nine languages, and it is developing a certificate curriculum in association with the Poynter Institute for Media Studies which should be available in the coming months.

Among the new video and broadcast tools it is rolling out for journalists is the ability to broadcast using Facebook Live via desktop and laptop as well as mobile. Pages can also now designate individual journalists as live contributors, allowing journalists who are not page administrators to broadcast live to the page.

Facebook has detailed all the recent Facebook Live updates in a separate post on its media blog. It has also provided a tutorial on how to use this new Live contributor feature.

Journalists can also benefit from video metrics, which will shortly be available for videos posted via individual profiles. Page admins, meanwhile, will be able to pin specific comments to the top of the comments feed during a live broadcast, as well as cross-post live videos to other pages they administer.

Finally, Facebook is one of 40 organisations to team up with First Draft News to help educate journalists on how to find, verify and publish user generated content on the social web.

The Facebook Journalism Project also includes a strand designed to educate all users in new literacy, and provide stronger procedures for recognising and reporting hoax stories on the network.

“As we seek to support journalism, we will also be working on new ways to help give people information so they can make smart choices about the news they read — and have meaningful conversations about what they care about,” Simo wrote. “Some of this we’ll do in direct partnership with journalists; at other points we’ll work with educators and researchers. We are kicking off this work in the weeks ahead, in meetings with news organizations globally, and will support existing and new projects for innovation and research.”

The network has teamed up with the Walter Cronkite School of Journalism to examine how it can educate users on evaluating news sources, and is also working with the News Literacy Project on a series of public service advertisements to help people make informed decisions about the news they see in their feeds.

Facebook is also doubling down on its efforts to prevent the spread of fake news. Having already announced it is testing measures to make it easier for users to report fake or suspect stories, and harder for publishers to profit from viral hoaxes, the company is also working with fact checking organisations to bolster its efforts to identify fake news. It now plans to roll out a number of these updates in Germany in the coming weeks, before extending to other countries.

“This problem is much bigger than any one platform, and it’s important for all of us to work together to minimize its reach,” Simo added.