I will be attending Dublin Tech Summit on February 15 and 16, and in preparation I have been looking at the two day line-up of keynotes and discussions and picking out some of the talks I’m most looking forward to.

Like any big event, there is a lot happening over the two days. Talks will be taking place across seven separate stages – Prism (creativity), Business and Marketing, Internet of Things, FinTech, MedTech, Fashion and Innovation – and I’ve been trying to plan my days so I get to see as much as possible.

So, with that in mind, here is a selection of the talks I’m most looking forward to. 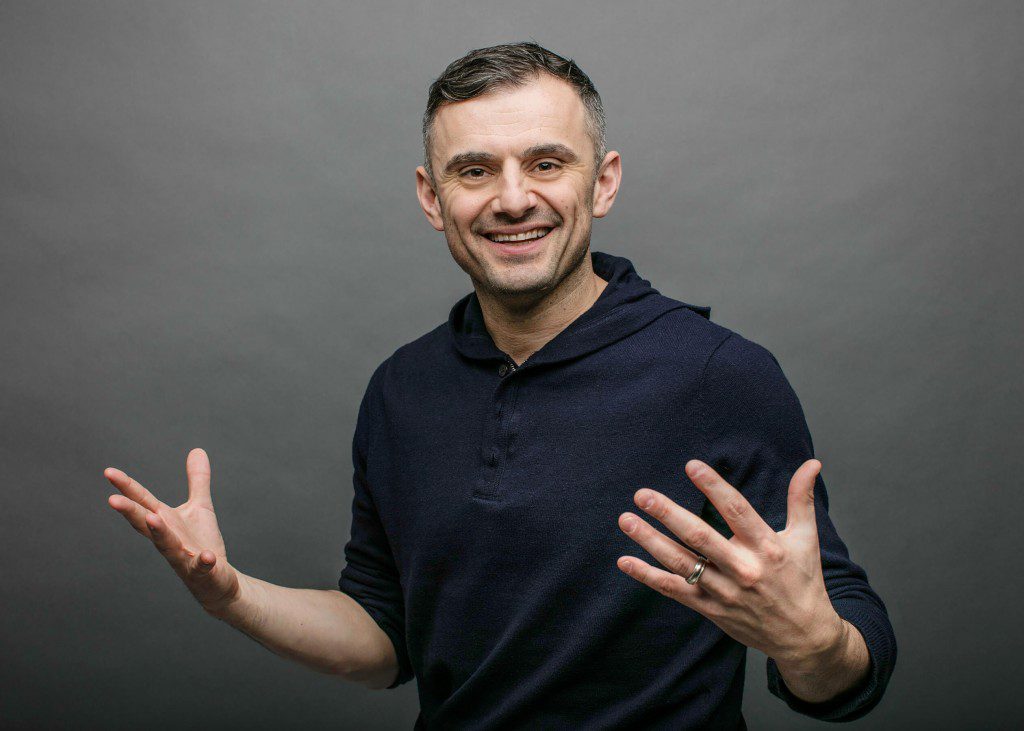 Gary Vaynerchuk is a serial entrepreneur, investor, and author, and one of the greatest marketing minds around today. Vaynerchuk was one of the first entrepreneurs to realise the value of content for business. Wine Library TV, the vlog he created back in 1997, allowed him to grow the family wine retail store into a multi-million dollar company.

His popular videos also allowed him to build a personal platform which has seen him go on to launch digital agency VaynerMedia with his brother AJ, and publish several business books. And he is continuing to build his personal brand through vlogging with his popular YouTube channel.

Vaynerchuk will be at the DTS to give a talk entitled The Thank You Economy, based on his book of the same name, in which he argues that businesses need to adopt the caring, personal approach to customer service practiced by our grandparents’ generation and adapt it to the world of social media in order to compete and thrive today. He will also host a Q&A session afterwards.

The Art of Storytelling

Matthew Luhn has been with Pixar for the past 20 years, and has worked as a story artist on some of the company’s greatest films – Toy Story, Up, and Finding Nemo, among others – during that time.

When he’s not helping to create spellbinding stories at Pixar, he’s teaching businesses to use the same principles to connect with their customers through storytelling. Luhn works with Fortune 500 companies and other global brands, and at this talk he’ll be discussing how businesses can create stories that resonate with their audiences, allowing them to build relationships and sales.

With tens of millions of blogs churning out content it’s harder than ever to keep readers engaged. Chris Jones, global audience development specialist with Google, will look at how to stay relevant with your audience, as well as how best to serve them across devices, and how to monetize your content. 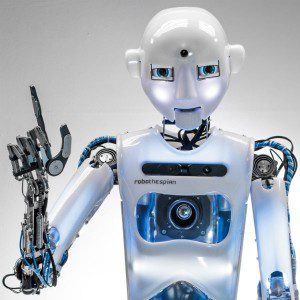 The Rise of The Robots

A discussion on how advances in robotics will affect humanity certainly sounds interesting, but what makes this talk particularly exciting is the fact that both sides are represented – Ed Hoppitt of VMWare, a human, will be in conversation with RoboThespian, a robot.

Created by Will Jackson of Engineered Arts Ltd, RoboThespian is a fully interactive and multilingual android, specifically designed for human-robot interaction.

The first of two presentations on the future of advertising, this talk will be delivered by Till Faida of Adblock Plus, who will discuss the Acceptable Ads Initiative, a movement towards less intrusive advertising.

Ad blockers have become increasingly popular in response to annoying pop-ups and other intrusive ads that publishers have used in the pursuit of ever-shrinking ad revenues. Adblock Plus blocks all of these annoying ads, but not those ads which it does not consider intrusive by virtue of their size, placement, and labelling.

By creating standards and encouraging users to engage with acceptable ads, the initiative hopes to empower both consumers and creators of content. Users will have a better experience, and publishers will be able to use advertising for revenue without having ad units blocked by default.

Immediately after this talk, Faida will team up with Ben Williams, also of Adblock Plus, to discuss how adblock users and publishers need to find a common ground. They will look at recent developments, such as Forbes’ move to prevent anyone using an adblocker from viewing its content. Wired, meanwhile, allows users to choose to pay a subscription rather than view ads. Faida and Williams will discuss how publishers can move forward, and what the relationship between publishers and users could look like in the future.

This is just a small selection of what I’m hoping to see during the Dublin Tech Summit. I’ll be reporting from the event, so check back for more information from February 15.